Friday the 13th, also known as Black Friday, is considered an unlucky day in Western superstition. For many people, it is a day to take caution, stay indoors, avoid black cats, ladders and mirrors, and reach out for their good luck charms for protection. Some people can experience anxiety and even panic attacks.

“It’s been estimated that [U.S] $800 or $900 billion is lost in business on this day because people will not fly or do business they would normally do,” said Donald Dossey, founder of the Stress Management Center and Phobia Institute in North Carolina. People avoid scheduling on Friday the 13th because they think things are more likely to be unlucky and go wrong. People dodge flying on planes, purchasing houses, and buying stocks, all out of fear of a date. 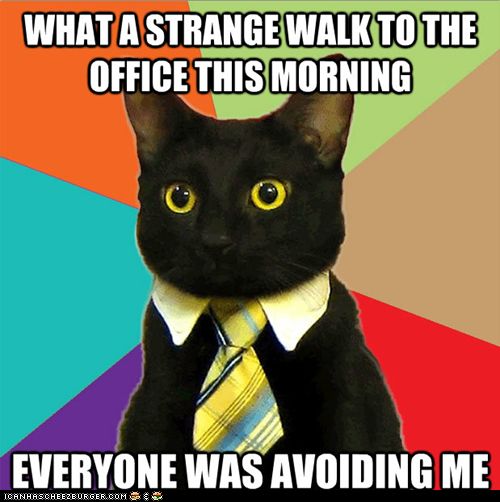 Business fact about Friday the 13th

1) One in 10 people avoid travelling by train on Friday 13th.

In 2014, the flight booking website Kayak found that June 13th – a Friday – was the cheapest day to fly, with travellers’ superstitions about the date knocking 22% of the average price that month.

On Friday 13th July 2012, China’s GDP growth dropped to a three-year low of 7.6%, marking a new stage for the country’s economic slowdown.

In January of 1989, IBM took a hit as the Jerusalem virus wiped irretrievable data off computers across the UK on Friday 13th.

Bonus Facts about Friday the 13th

#1 Sometimes it happens more than once a year.

While the 2014 calendar had only one Friday the 13th, 2015 have three! The date occured in February, March, and once more now in November. While the repetition of the date differs each year, it’s impossible for any year to go by without at least one Friday the 13th.

Despite superstitions surrounding Friday the 13th, there is no hard evidence that the date is actually unlucky. “No data exists and will never exist to confirm that the number 13 is an unlucky number,” Igor Radun, of Finland’s Human Factors and Safety Behavior Group.

So what do you think, is Friday the 13th really unlucky?

Sign up for our newsletter and stay in touch with our latest updates!